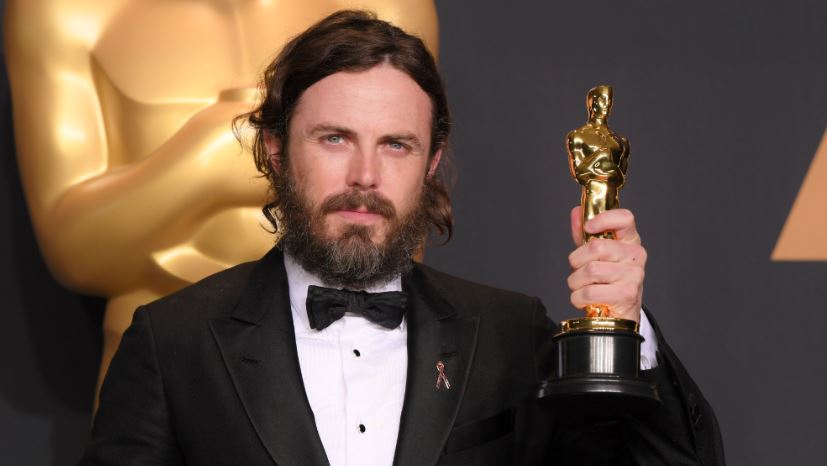 Well-known American actor, Casey Affleck is widely famous as the younger brother of actor-director Ben Affleck. Casey started his career in acting when he was thirteen years old through the television film Lemon Sky. He slowly got opportunities to act in movies and gained fame through the films Good Will Hunting, Gerry, Ocean’s Eleven, Twelve, and Thirteen.

Casey earned an Academy Award for Best Actor in 2017 for his performance in the film Manchester by the Sea which increased his market value since then.

Perhaps you know a thing or two about Casey Affleck, however, how well do you know about him? For instance, how old is he? How about his height and weight, moreover his net worth? In another case, Casey Affleck might be a stranger, fortunately for you we have compiled all you need to know about Casey Affleck’s biography-wiki, his personal life, today’s net worth as of 2022, his age, height, weight, career, professional life, and more facts. Well, if your all set, here is what I know.

Casey Affleck was born on August 12th in 1975, in Falmouth, Massachusetts, the United States. His father Timothy Byers Affleck was a mechanic, carpenter, a bookie, and also an electrician while his mother Christopher Anne was an elementary school teacher.

Casey and his elder brother Ben attended the same schools and also had the same friends. Casey acted in many dramas at school and often credits his high school teacher Gerry Speca for pulling him into acting. He later attended the George Washington University and the Columbia University but did not complete his graduation.

Casey Affleck started to date actress Summer Phoenix in 1999, and the couple worked together in the 2000 movie Committed and the play This is Our Youth. Casey and Phoenix became engaged in 2004, and the couple tied a knot in 2006. They welcomed their first son Indiana August in 2004 and their second son Atticus in 2008. The couple announced their separation in 2016 and got divorced officially in 2017.

Casey Affleck started his acting career when he was 13 years old through the television fil Lemon Sky for PBS. As his mother was a friend of a casting director, Casey got his first opportunity through him and in 1990 he acted in the miniseries The Kennedys of Massachusetts. When he was 18, he moved to Los Angeles to pursue a career in acting and got his first film role in 1995 in To Die For.

He did a supporting role in the 1997 film Good Will Hunting written by his brother Ben and their childhood friend Matt Damon. He became noted for his performance in the 2001 film Ocean’s Eleven and went on to reprise his role in the film’s sequels Ocean’s 12 and 13. He got his much-needed breakthrough in 2007 with the film The Assassination of Jesse James by the Coward Robert Ford for which he earned best supporting actor nominations at the Golden Globe, Screen Actors Guild, and the Academy Awards.

The same year he starred in Ben Affleck’s directorial Gone Baby Gone which became both a commercial and critical success. Casey went on to get many offers after that and started to star in many commercially successful films. In 2017, he received his first Academy Award for best actor for his performance in the film Manchester by the Sea.

Having acted in many films establishing a name for himself as a talented actor, he has amassed a huge fortune which puts his net worth in the range of $12 million as of 2022. His annual salary was said to be around $400,000 in 2017 which must have got a hike after his first Academy award.

Casey Affleck is a vegan who actively participated in animal welfare campaigns conducted by PETA and Farm Sanctuary. In 2010, sexual harassment complaints were filed on him by his co-workers which were later dismissed by the court as Casey proved his innocence.