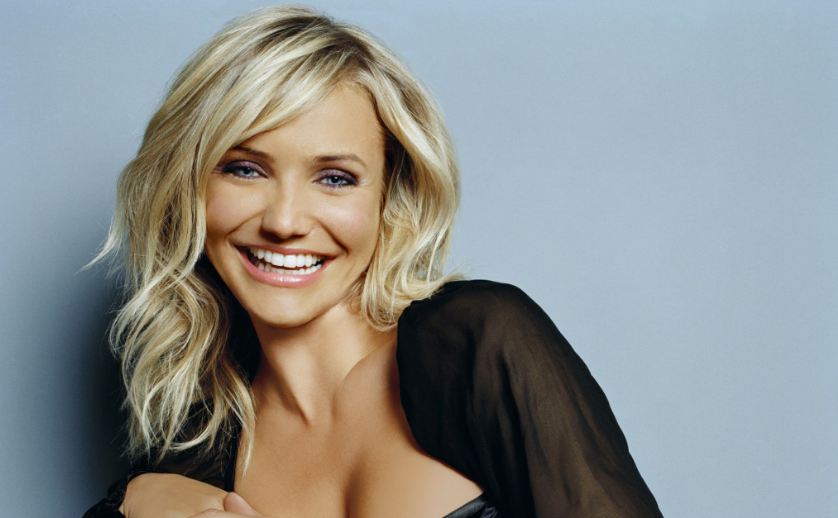 Cameron was born on 30th August 1972 in California. Her father worked in an oil company while her mother was an import-export agent. She has Cuban and English ancestry. Diaz attended Los Cerritos Elementary School and then went to Long Beach Polytechnic High School. Snoop Dogg was her classmate, and she grew up in Long Beach mostly. Due to her looks, she received a contract to be a fashion model when she was 16.

Being a popular Hollywood actress, Cameron has been in multiple relationships. The longest relationship was with video producer Carlos de la Torre. She had short relationships with actor Matt Dillon, singer Justin Timberlake, and baseball player Alex Rodriguez. However, she married Benji Madden who is a musician on 2015. They met through her close friend and dated seven months before marrying. Diaz is a supposed germophobic person and a transcendental meditation practitioner.

Cameron started as a fashion model at the age of 16. She worked for companies like Calvin Klein and Levi’s. At 19, she went topless for an Italian magazine, and the video went viral in 2005 when it was released in a Russian website. At the age of 21, she auditioned and was cast for the movie The Mask, and it was hugely successful. From then onwards, there was never a shortage of movies from Cameron. But her popularity exploded when the movie Charlie’s Angles was released in 2000.

She was highly appreciated for the movie Vanilla Sky and won many nominations. She was the voice behind Princess Fiona in the movie Shrek. In 2002, the movie Gangs of New York was super successful. She went on to do the sequel of Charlie’s Angels and Shrek. The next superhit movie was The Holiday, and she played a comedic role in the movie. In 2010, the movie Knight and Day with Tom Cruise was extremely successful, and it revived her slowing career at that point. But from then onwards, most of her movies were either moderately hit or flopped.

In 2013, Cameron released a health book named The Body Book which became an NY Times Best Seller. In 2016, she released another book named The Longevity Book which did fairly well. After 2014, she has taken a long break from acting. She appeared as a host on Saturday Night Live in 2014. Cameron has 4 Golden Globe nominations, 3 Screen Actors Guild nominations, and she has won 3 MTV Movie Awards.

How much net worth do you expect from one of the richest female celebrity? Well, she has a net worth of over $160 million as of 2021. She was the highest paid actress over 40 and among the top ten highest-grossing US actresses. For the voice acting in Shrek, she got $10 million each time. Apart from that, she had so many brand endorsement deals to add to her wealth.

Cameron is 45 years of age, and she had taken a break from acting and concentrating to make a career as a producer. She has already produced a TV series and as an occasional fashion model. Moreover, she is writing books to spread her wisdom to her readers.