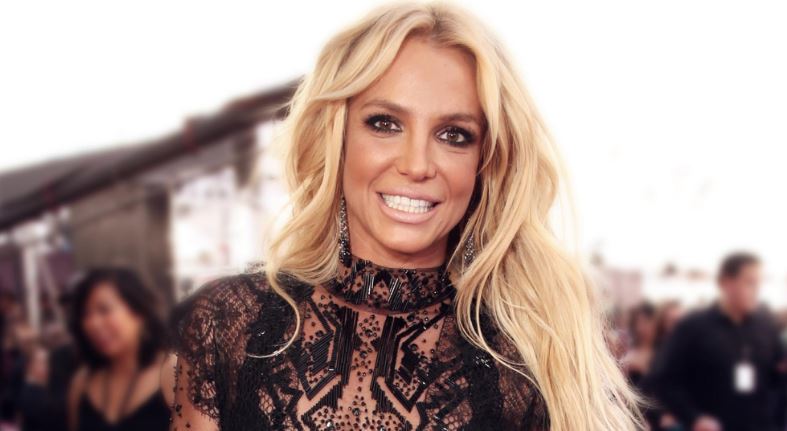 From singing in Church choirs as a child to becoming the highest paid female musician of the year, Britney Spears has made quite a memorable journey in her life. Referred to as the ‘Princess of Pop,’ Britney’s life is undoubtedly an inspirational and motivational story.

Born in McComb, Mississippi, Britney is the second child of Lynne Irene Bridges and James Parnell Spears. Britney made her stage debut at the age of five when she performed the song ‘What Child is This?’ at her kindergarten graduation. She has won quite a lot of state-level awards and children’s talent shows from a very young age. Britney’s first audition was rejected by 3 of the 4 Labels. It was Jive Records who saw the potential in her and introduced her to the world of pop.

As far as her married life is concerned, Britney had quite a strange married life. Her first husband was her childhood friend Jason Allen Alexander. They got married for 55 hours in 2004. Britney’s second husband was American rapper Kevin Earl Federline, with whom she had two sons. The couple married in 2004 and got divorced in sometime around 2007.

Britney embarked upon her career in March 1998, when the first half of her album was recorded in Cheiron Studios in Stockholm, Sweden with producers Max Martin, Denniz Pop and Rami Yacoub. Her first two studio albums, ‘Baby One More Time’ and ‘Oops!… I Did It Again’ were global hits making her the best-selling teenage artist of all time.

Her next two albums ‘Britney’ and ‘In The Zone’ were seen as more mature and had provocative themes. It was in 2007 when Britney was going through some personal struggles when she released her album ‘Blackout’ which many consider as the best album of her career. As of 2020, Britney was about to start her Britney Spears: Piece of Me Tour in July and will be performing at Formula One Grand Prix in Austin in October’18.

Among the numerous awards and accolades that Britney has collected over the years the most famous are a Grammy, six MTV Video Music Awards, and seven Billboard Music Awards. She also has her star on the Hollywood Walk of Fame.

The primary source of Britney’s earnings are her albums and her tours. She supposedly made about $216 million from her tours in the first decade of the 21st Century. Another significant part of her income was from ‘X-Factor’ where she served as a judge and got a paycheck of $15 million. She also had a deal with Pepsi where she made about $7 million for the promotion. Apart from that Britney also had a deal with the shoe brand Skechers where she earned approximately $7-8 million.

Leaving this aside, Britney also endorses Elizabeth Arden perfumes from 2001. As of 2009, it was reported that about 30 million bottles of the fragrances had been sold on Britney’s name. As of 2012, she made approximately $1.5 billion from her endorsed perfumes alone, selling millions of bottles in a matter of 5 years.

The name Princess of Pop is enough to describe the control Britney has over the Pop industry. Britney can be seen as the epitome of success in the industry, who reigned it as a teen and still continues to work with artists like Mariah Carey setting the stage on fire.