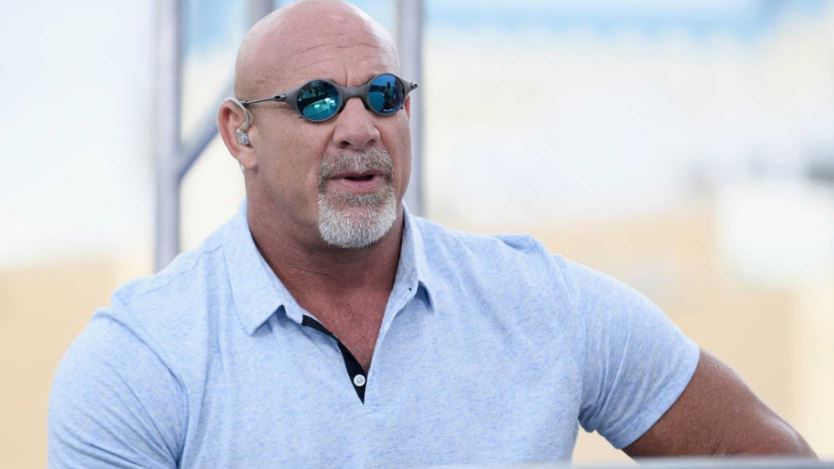 One of the memorable names for the fans of the WWE during the 1990s is Goldberg. Who could forget the tall bald man with a goatee entering the ring amid sparkles and trashing his foes with his trademark spears and jackhammers? Though many wrestlers have a huge fan following, Goldberg has always been a stand-out among them for the authority he had inside the ring.

Perhaps you know a thing or two about Bill Goldberg, however, how well do you know about him? For instance, how old is he? How about his height and weight, moreover his net worth? In another case, Bill Goldberg might be a stranger, fortunately for you we have compiled all you need to know about Bill Goldberg’s biography-wiki, his personal life, today’s net worth as of 2022, his age, height, weight, career, professional life, and more facts. Well, if your all set, here is what I know.

William Scott Goldberg was born on December 27th in the year 1966, in Tulsa, Oklahoma, the United States to Jed Goldberg, a gynaecologist and Ethel Goldberg, a violinist. Goldberg attended the Tulsa Edison High School and became a bouncer when he was 16 years old. He has a brother named Michael who owns a music club in Colorado. He also has an award-winning hybrid orchid named after him created by his mother. Goldberg is a Jew and is an avid follower of Judaism who refuses to wrestle on Yom Kippur.

The personal life of Goldberg is quite a simple one as the wrestler did not entertain any rumors in his career. During the filming of Santa’s Slay, he met stunt double Wanda Ferraton, and the couple fell for each other. They got married on April 10, 2005, and had a son named Gage Goldberg.

Before becoming a professional wrestler, Goldberg was a professional footballer who represented the Los Angeles Rams in the 1990 season of NFL. He then went on to play for Gold Miners, Atlanta Falcons, and Carolina Panthers but his career came to an end when he suffered a lower abdomen tear.

While recovering from the injury, he learned MMA and was advised by Lex Luger and Sting to join Professional Wrestling which Goldberg considered and joined the WCW Power Plant. After performing exceptionally well in the WCW Nitro, Goldberg made his PPV debut in 1997 at the Starrcade and defeated Steve McMichael. He was undefeated for 173 matches and became the United States Heavyweight Champion and WCW World Heavyweight Champion defeating Hollywood Hogan during this period.

After WCW was sold to WWF in 2001, Goldberg moved to Japan and joined the All Japan Pro Wrestling in 2002 but came back to the United States the next year and signed a one-year deal with the WWE. He won the WWE World Heavyweight Championship and left the company in 2004. He returned to WWE in 2016 and won the WWE Universal Championship.

Goldberg has appeared in some television shows and has also acted in some films which include Ready to Rumble, Universal Soldier: The Return, and Santa’s Slay. He won the inspirational wrestler of the year award and rookie of the year award in the year 1998 and was inducted into the WWE Hall of Fame in 2018.

He was a very popular wrestler during the 1990s and was one of the highest paid wrestlers at that time with an annual salary of $2.5 million from 1996-1998 which became $3.5 million in 1999. He was paid $1 million per year during his time at the WWE and owns an extensive collection of vintage cars which is worth over $5 million. He also owns a $2.5 million worth mansion in California and his net worth is estimated to be $16 million as of 2022.

Bill Goldberg is an irreplaceable wrestler who won numerous hearts around the world through his silent yet powerful wrestling style and agility. Every wrestling fan will have the desire of seeing him once again inside the ring to witness his impeccable wrestling skills.