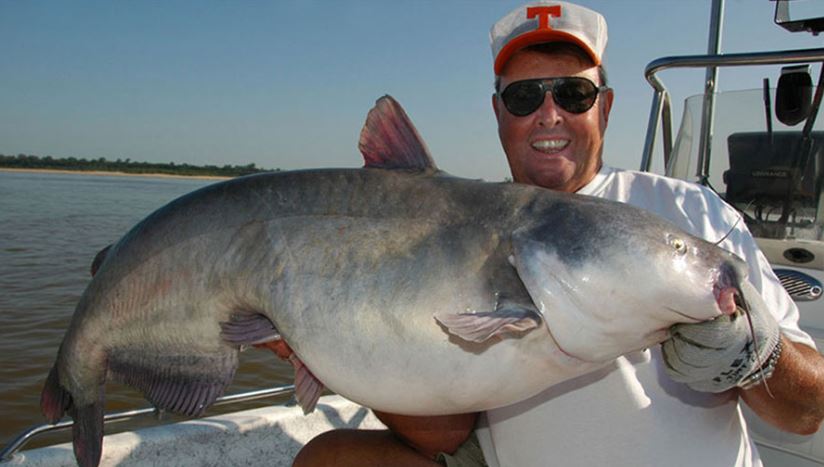 Bill Dance is an American fisherman and a TV personality who is known for hosting the show Bill Dance Outdoors. He is an Angler who developed a love for fishing from a young age and has become one of the most famous fishermen in the world. Bill has been associated with the Bill Dance Outdoors show since 1968 and the show has run over 2000 episodes. He has also written seven books and has made many educational videos on fishing.

Perhaps you know a thing or two about Bill Dance, however, how well do you know about him? For instance, how old is he? How about his height and weight, moreover his net worth? In another case, Bill Dance might be a stranger, fortunately for you we have compiled all you need to know about Bill Dance’s biography-wiki, his personal life, today’s net worth as of 2022, his age, height, weight, career, professional life, and more facts. Well, if your all set, here is what I know.

Bill Dance was born on October 7th in the year 1940, in Eads, Tennessee, the United States. His father William Dance and his grandfather were doctors, and Bill also intended to become a doctor from a young age. He enrolled in a medical college in Memphis in 1960 and while on his way back home he met with an accident which he explains to be traumatic and made him change his decision. As he was interested in fishing from a young age, he began competing in fishing competitions and tournaments after that.

Bill Dance is married to Dianne for more than four decades, and he says that he met her on a blind date after his original date was canceled. The couple has four children namely Bill Jr., Patrick, Paul, and Pamela.

Bill Dance started to participate in Bass tournaments and began winning most of them. His fishing technique and talent were appreciated by many, and a lure manufacturing company came forward to sponsor him and suggested to do a television show on fishing while promoting their products.

In 1968, the show Bill Dance Outdoors premiered on an ABC affiliate and began to gain popularity among the audience of Tennessee. Since then the show has been telecasted with more than 2000 episodes through which Bill has become an international fishing icon.

Bill is the Hall of Fame member of the International Game Fish Association and has won the B.A.S.S Angler of the year award thrice so far in 1970, 1974, and 1977. He was the first person to catch a bass in B.A.S.S’s history and has won 7 B.A.S.S titles and 23 National Bass Fishing titles. He won the Congressional National Water Safety Award in 1978 and was inducted into the National Freshwater Hall of Fame in 1986.

Bill has been a very successful and popular fisherman who has managed to win several fishing tournaments and host one of the most famous fishing shows on the TV. He is also an author who has written seven books so far and owned the company TH3 Legends along with Roland Martin and Jimmy Houston that sells their signature products. Through the sources as mentioned above, he has amassed huge wealth and his estimated net worth is $5 million as of 2022.

Who would have thought that Bill would become a millionaire when he first said that he is going to pursue fishing as his career? He is the perfect example for the quote “Success follows the one who follows his heart.”