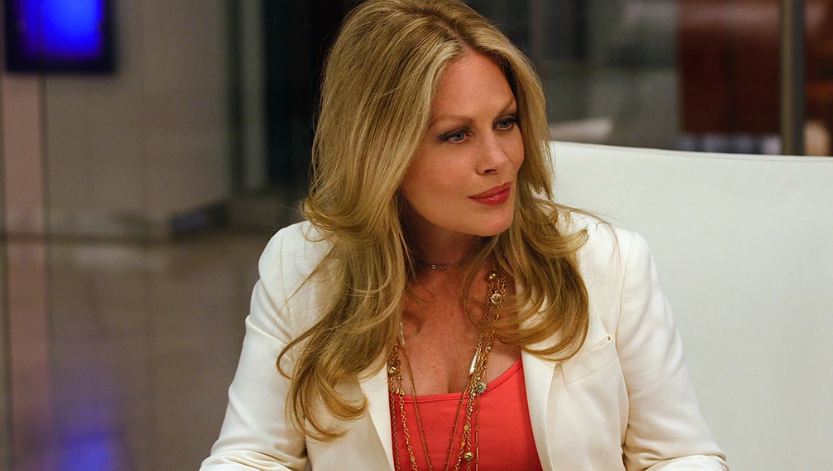 Beverly D’Angelo is a well-distinguished actress, singer and producer from the United States of America. She starred in various films, and her most popular roles were in the “National Lampoon’s Vacation” comedy film series where she portrayed Ellen Griswold character.

Beverly Heather D’Angelo was born on November 15, 1951, in Upper Arlington city in Ohio, United States. Her father Gene D’Angelo worked as a manager at a TV station as well as a bassist, and her mother Priscilla D’Angelo played the violin. Beverly D’Angelo’s grandfather from her mother’s side was the one who designed Ohio Stadium, an architect Howard Dwight Smith.

Beverly D’Angelo was mainly grown in her hometown. She graduated from the Upper Arlington High School. Beverly D’Angelo is the sister of 3 brothers, her brother’s names are Jeff D’Angelo, Tony D’Angelo and Tim D’Angelo.

Beverly D’Angelo has been into marriage, divorce and has children that we are aware of and that is confirmed. She was married to the Italian actor Don Lorenzo Salviati for around 15 years ending in 1995. She had relationships with many actors including Scott Baio, Damian Chapa among others.

Beverly D’Angelo’s most popular relationship was the one she had with the icon Al Pacino which lasted around six years. Beverly and Al Pacino are the parents of twin male and female, Anton James Pacino and Olivia Pacino who were born on January 25, 2001.

Beverly D’Angelo worked at the Hanna-Barbera productions as an illustrator for some time before acting. She began acting in theatres such as in “Rockabye Hamlet” before making her screen debut in “Captains and the Kings” drama miniseries.

For the awards, Beverly D’Angelo still never won an award, but she was nominated for a few. Her most important award nominations including a Primetime Emmy Award for her role and performance in the TV drama film “A Streetcar Named Desire”, a Golden Globe Award for “Coal Miner’s Daughter” and the Satellite Award for “American History X” film.

As of 2021, The American actress, singer and producer Beverly D’Angelo has an estimated net worth of somewhere around $27 million. She made all of her fortune of millions from acting in films and series. Beverly D’Angelo starred in various high grossing films such as her most popular film series “National Lampoon’s Vacation” which all grossed nearly $300 million at the box office.

Beverly D’Angelo is one of the few actresses who has been in the acting industry for so long. She now has around 120 credits as an actress in films and series including her 2018 plus ones which you may check in details up. Beverly D’Angelo most popular relationship was with Al Pacino, from whom she got her only children.