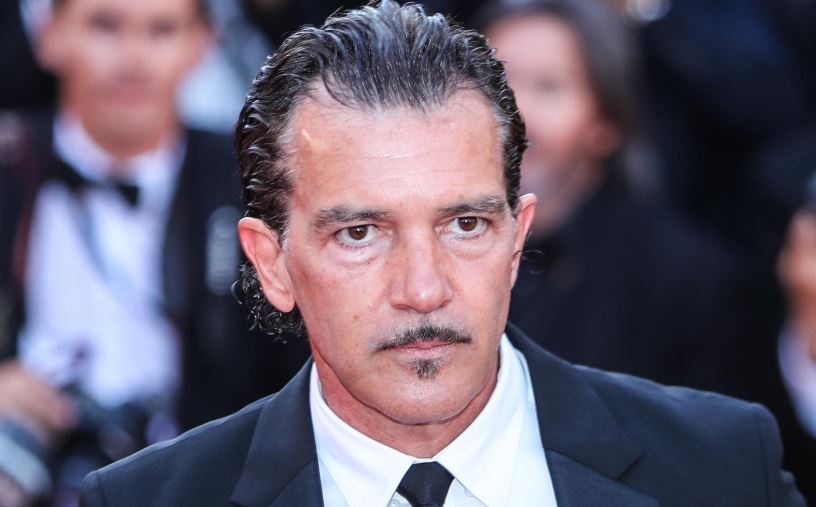 Antonio Banderas is a famous Spanish actor, director, producer, and singer who has been in the entertainment frontline since 1982. He has appeared in very many high-profile Hollywood films, and his career has been nothing short of success. It is no surprise that the man’s net worth is of large numbers.

Jose Antonio Dominguez Bandera, professionally known as Antonio Banderas, was born on 10 August 1960 in the Andalusian city of Malaga, Spain. He is a son to father Jose Dominguez Prieto who was a police officer in the Civil Guard, and mother Ana Bandera Gallego who was a school teacher. He has one brother, Francisco Javier.

Growing up, Banderas always wanted to become a soccer player. His dreams were shattered when he had an accident at the age of fourteen and broke his foot. However, he seemed to have a strong interest in performing arts. Banderas formed part of the ARA Theatre-School which was run by Angeles Rubio-Arguelles y Alessandri and the College of Dramatic Art. Both were in Malaga.

He eventually got a spot with the Spanish National Theatre due to his work in theatre and street performances.

Details about Banderas first marriage differ as some sources report that he married Ana Leza in 1986 while others say that the marriage was in 1988. Regardless, the union did not survive and the couple divorced in 1996. In 1995 while shooting Two Much, Banderas met actress Melanie Griffith, and the two became romantically involved. They exchanged vows on May 14, 1996, in London. The couple is blessed with a daughter, Stella del Carmen Bandera who was born on 24 September 1996.

Griffith announced plans of divorce in June 2014 citing irreconcilable differences. The divorce was finalized in December 2015.

Banderas has since been reported to be dating Nicole Kimpel, a Dutch investment consultant.

Banderas rose to fame after being cast by Pedro Almodovar in his 1982 movie debut, Labyrinth of Passion. He appeared again in Law Desire which saw his acting career escalate to a new level. His breakthrough, however, was in 1991-1994. Madonna introduced Banderas to Hollywood and the following year; he commenced his acting in Hollywood films.

He got mainstream recognition after he was featured in the American film Philadelphia in 1993. The film received massive success globally. Banderas later in 1995 co-starred with Sylvester Stallone in the action film Assassins and was the lead in the Robert Rodriguez-directed film, Desperado.

Antonio has since starred in many films including The Mask of Zorro, The 13th Warrior, Spy Kids, and Original Sin. In 2003, he made a comeback to the music scene by appearing in the Broadway revival of Maury Yeston’s musical, Nine.

Banderas was inducted in the Hollywood Walk of Fame in 2005 on 6801 Hollywood Blvd.

Antonio Banderas’s Net Worth & Salary in 2022

With a successful career in acting, directing and producing, Banderas has managed to create for himself a massive fortune. Bandera’s net worth is reported to be $50 million as of 2022. Banderas has also earned from being a singer. He owns 50% of a winery in Villalba de Duero called Anta Banderas and has invested in Andalusian products which he promotes in the U.S. and Spain.

At the age of 58, Banderas has managed to do a lot of work in the film industry. Regardless of having had to quit his original dream of playing soccer, Banderas used his other talents of performing arts and has earned himself an amazing life and career. His fans continue to appreciate his film works.