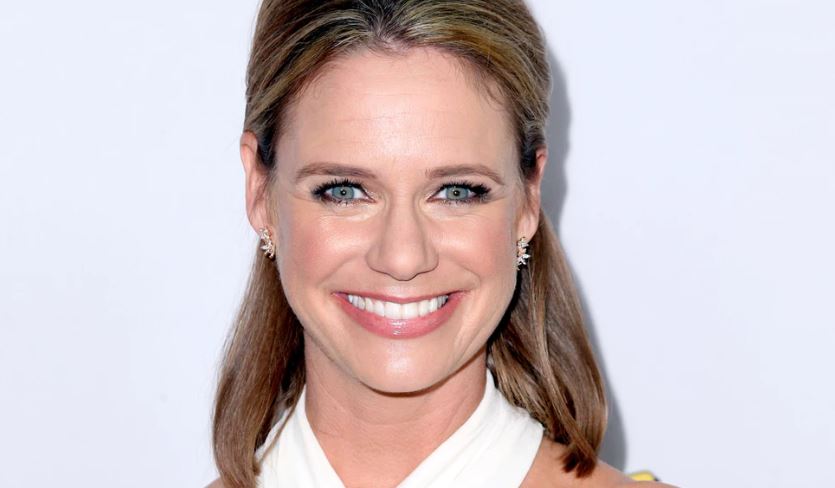 Andrea Barber is a well-known actress from America who is best known for playing the role of Kimmy Gibbler in the television sitcom Full House which aired on the ABC network. She is also seen in the web series “Fuller House” on Netflix.

Andrea Barber was born on 3 July 1976 in Los Angeles, California to her parents Donald and Sherry Barber. She is the youngest among her other three siblings. She went to the La Serna High School in California to complete her schooling. Later, Barber attended the Whittier College where she earned her degree in English. Barber was also the student of the University of York, England where she completed her MA in Women’s Studies. After completing her education, she worked as an assistant at the Office of International Programs in the Whittier College.

Barber got married to Jeremy Rytky in the year 2002. Together they are the parents of two children. The couple divorced in the year 2014.

Andrea Barber started her professional acting career in the year 1982 when she played the role of Carrie Brady in the daytime soap opera “Days of Our Lives”. She became a household name after playing the character of Kimmy Gibbler in the sitcom Full House which aired from 1987 t0 1995. Firstly, the makers of the show considered it as a recurring role, but after the immense popularity of the character, they were forced to make it a regular role.

In 1985 Barber played the role of Carrie Garman in the medical television drama series “St. Elsewhere”. In the same year, she portrayed the character of Cathy Marano in the television series “The Twilight Zone”. In the American television sitcom “Growing Pains” Barber was seen as Rhonda Green and in the series “The Skateboard Kid II” she was seen as Tilly Curtis.

In 2016, she was again seen in the role of Kimmy Gibbler in the Netflix original series “Fuller House”. Barber has won several awards in her illustrious career including two Soap Opera Digest Awards (1984 and 1985) and two Young Artist Awards (1990 and 1991). She was nominated for the Teen Choice Awards in the category of “Choice TV: Chemistry” in the year 2016. Barber was also nominated for the Young Artist Awards five times in her career.

As of 2022, Andrea Barber has an estimated net worth of more than $1.5 million. This huge wealth is the result of her successful career as a television and movie actress. She has a part of many commercially successful television shows including Days of Our Lives, Fantasy Island, St. Elsewhere, Wonderful World of Color, Growing Pains, Hollywood Darlings and many more. In 2017 Barber was also seen in the talk show “The Talk” as a guest panelist.

Andrea Barber is considered one of the most talented and renowned actresses in the United States. In her illustrious career of more than 35 years, she has been able to win the hearts of people all over the world.